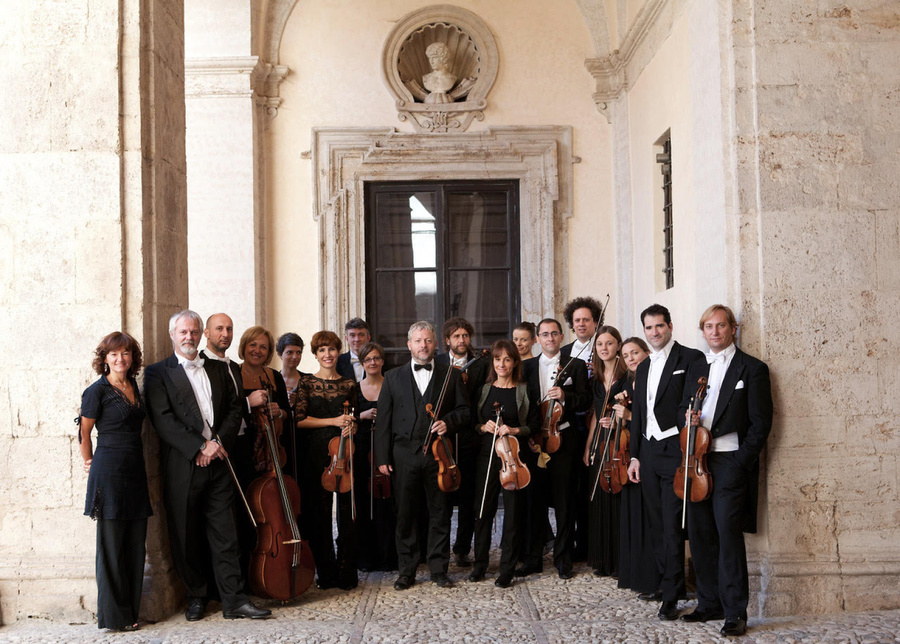 Celebrated worldwide for their triumphs in Baroque music, Fabio Biondi and his accomplices in Europa Galante surprise us with a program devoted to the masters of Catalan neoclassicism, Albéniz and Granados.

However, there is a real continuity, between the two composers, both trained in Barcelona by Juan Baptista Pujol, and that eighteenth century Spain already lost in the nostalgia of a past grandeur. That of a gallant, sentimental and twilight art, where the fire still smolders under the ashes, rekindling for a brief moment a picaresque verve, or the nightmare visions of a Goya that Granados admired so much. This concert is also an opportunity to discover, through Fabio Biondi's transcription, the astonishing version of Albéniz' Four Seasons.

The event is now over.

The event is now over.

Events of the cycle